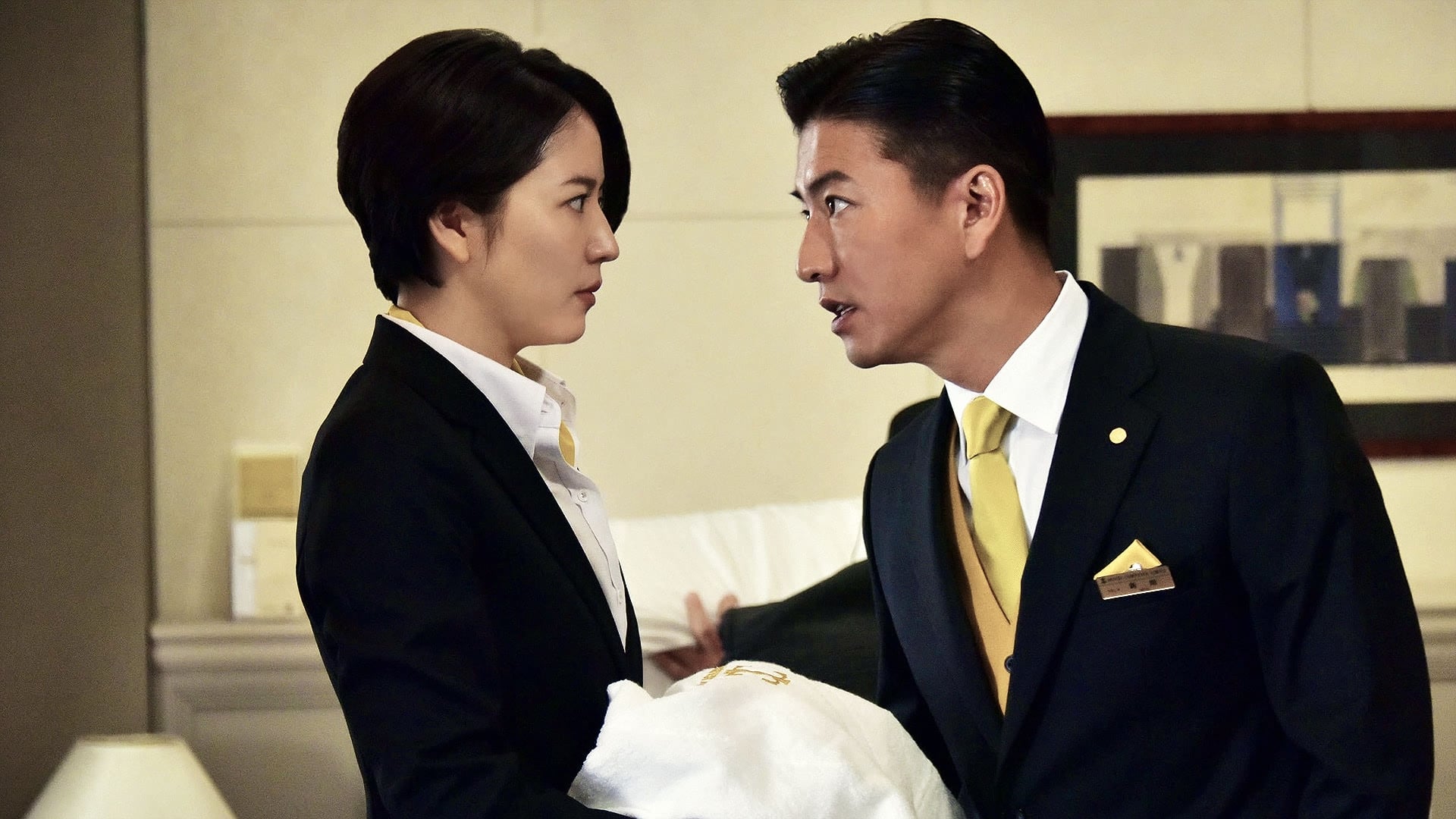 Three murder cases take place in Tokyo. Numbers are left at the murder scenes, possibly hinting at where the next murder will take place. An investigation begins of the serial killer and Detective Kosuke Nitta (Takuya Kimura) works on the case. He believes the next murder will take place at Hotel Koruteshia Tokyo. To catch the killer, Kosuke Nitta goes undercover and begins working at the front desk of the hotel. Naomi Yamagishi (Masami Nagasawa) works at the front desk of Hotel Koruteshia Tokyo. She is selected to train Kosuke Nitta for his front desk job, but they can't get along. Kosuke Nitta is focused on catching the killer, but Naomi Yamagishi prioritizes the safety of the guests. As they begin to understand each others differences, they also begin to build a trust between each other. Who is the murderer? --asianwiki