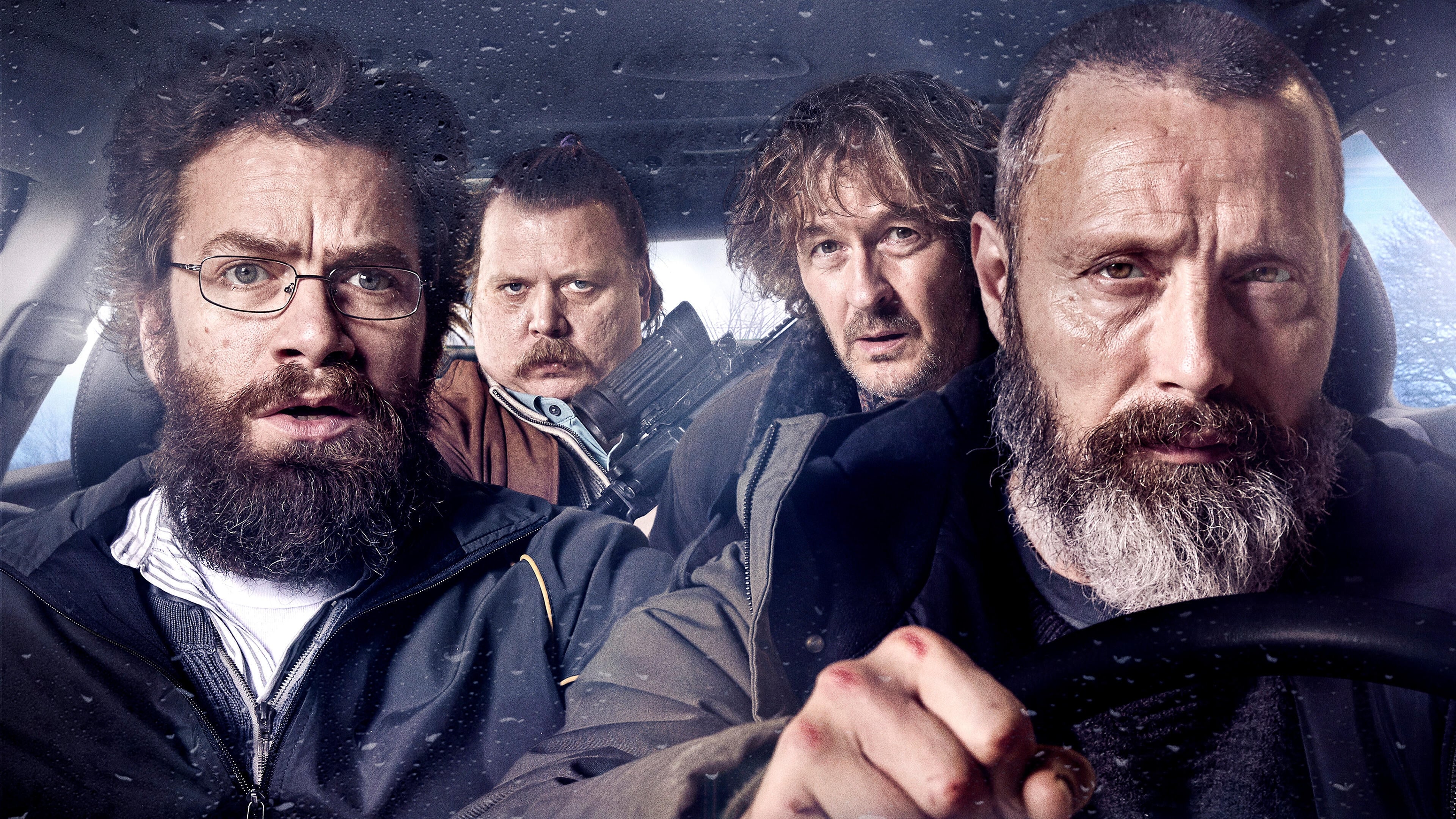 From director Anders Thomas Jensen, Riders of Justice is an action comedy that follows recently-deployed military man Markus (Mads Mikkelsen), who is forced to return home to care for his teenage daughter, Mathilde, after his wife is killed in a tragic train accident. It appears to have been plain bad luck, until data analyst Otto (Nikolaj Lie Kaas), a survivor of the wrecked train, surfaces and claims foul play. Now suspecting that his wife was murdered in a carefully orchestrated assassination plot, Markus teams up with Otto, alongside his eccentric colleague Lennart (Lars Brygmann) and his even stranger friend Emmenthaler (Nicolas Bro), to embark on a revenge mission to find those responsible.