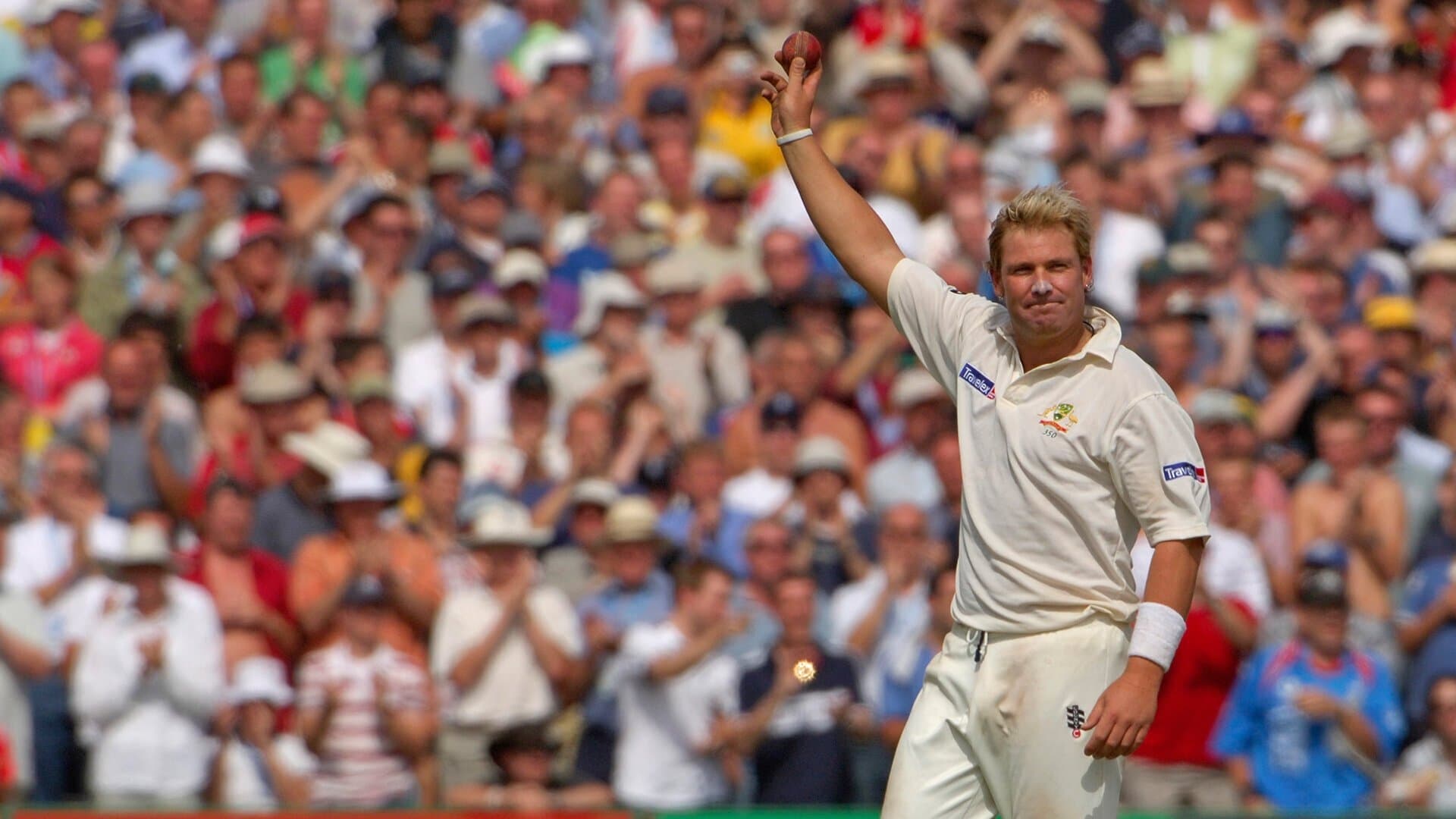 For a guy who grew up thinking only of Australian Rules football, it’s almost an accident that Shane Warne became the greatest cricketer of a generation, and one of the greats of all time. Mastering the difficult art of spin bowling after being kicked out of football for not being a good enough player proved a pivotal choice for 19 year old Shane – declared unfit and fat, he transformed himself. When success came, so did fame and adulation, money and prestige but a betting scandal, drugs scandal, and affairs that cost him his marriage, threatened his career. From the lows of a 12 month ban he rebuilt his cricket, his career, and his reputation as one of the most ferocious competitors on the planet, admired and revered by millions.

14 Peaks: Nothing Is Impossible