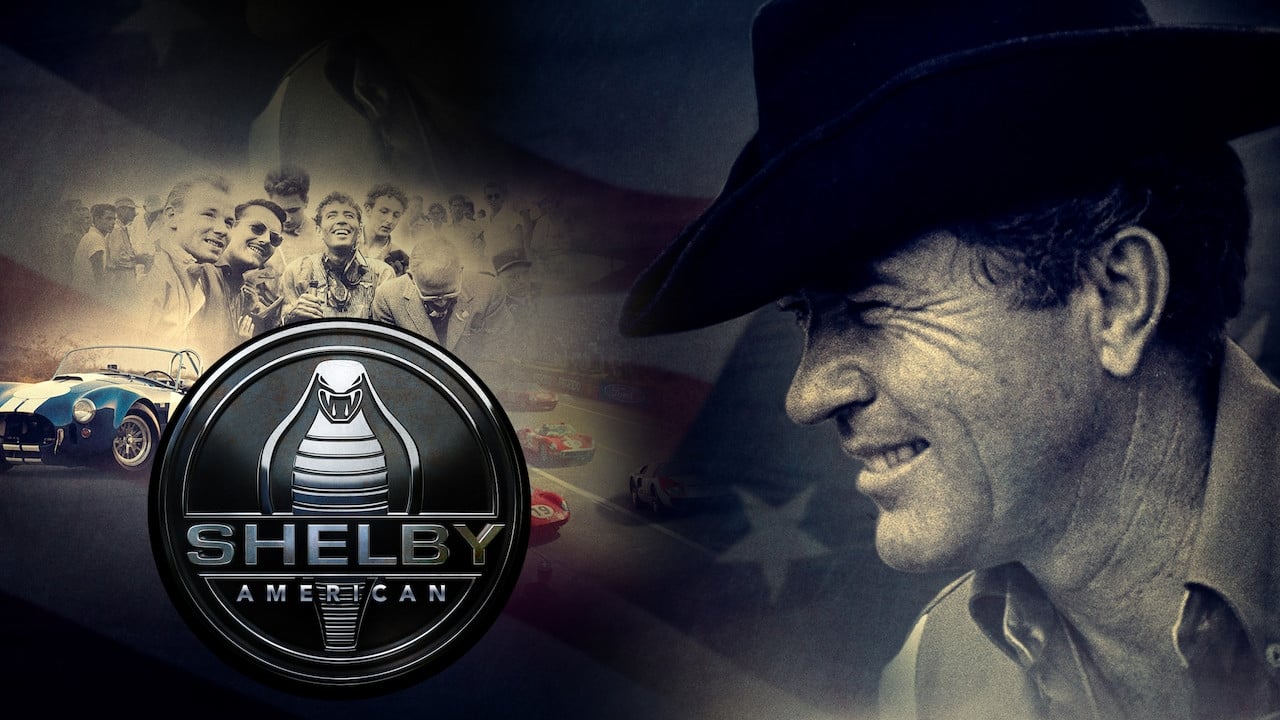 Carroll Shelby came from humble beginnings working as a chicken farmer in rural Texas. He exploded into the auto-racing scene by beating all the top-tier drivers of the era and winning the 24 Hours of Le Mans in 1959. All while still wearing his chicken-overalls. Carroll had a heart condition that nearly killed him, forcing him to retire from racing. He started Shelby American and assembled a rag-tag team of hot-rodders to execute his vision of building groundbreaking sports cars like the Shelby Cobra. He also led Ford and the GT40 to multiple victories at Le Mans over Ferrari. Shelby’s cars, driven by the greatest drivers in the history of racing, cemented his legacy. He is the only man in history to win Le Mans as both a driver and a manufacturer. And is still the only American auto-manufacturer to win the World Manufacturing Championship.

They Shall Not Grow Old

Won't You Be My Neighbor?

The Edge of Democracy