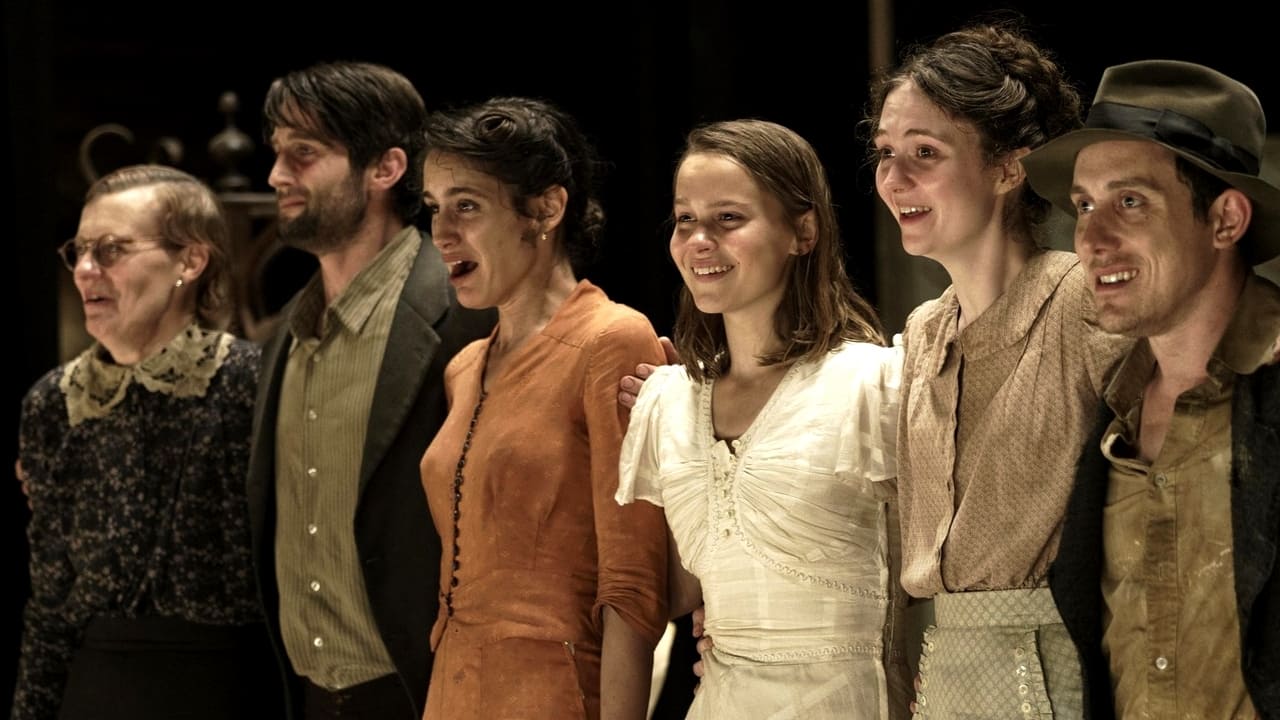 Love Gets a Room

January 1942, in Nazi-occupied Poland during World War II. Thousands of Jews have been confined to the Warsaw ghetto for more than a year. Outside, life goes on; inside, they struggle to survive another day. Still, on a cold winter night, a group of Jewish actors manage to stage a lively musical comedy.

The Power of the Dog

Death on the Nile