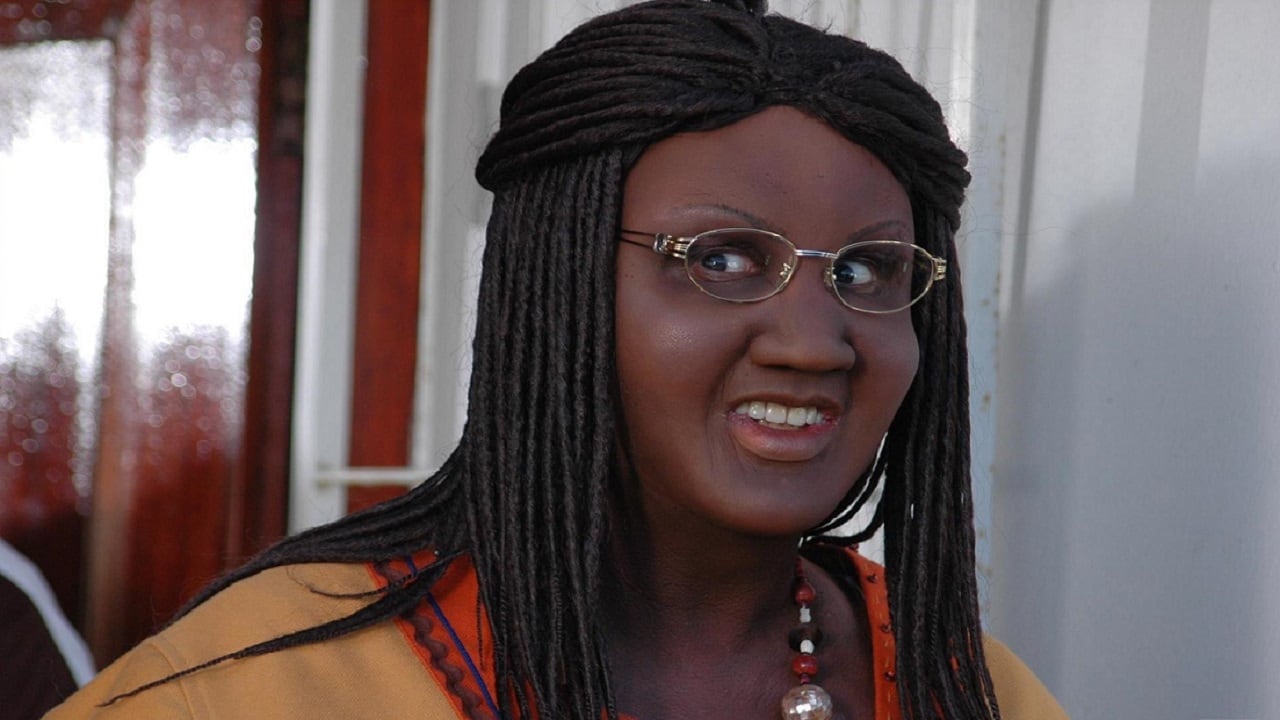 Set in Cape Town, South Africa Mama Jack is the story of Jack Theron, an ordinary person working on a film set. However, his movie producer boss hates him and wants to remove him from the production of the film. In a bid to get rid of Jack, the producer spikes his drink with a drug at a glamorous function, and before long Jack has got himself on the wrong side of the law. While on the run, Jack turns to his friend, a make-up artist, who turns him into "Mama Bolo". Mama Bolo soon finds “herself” employed by the producer’s fiancée, Angela. A series of deceptions and misunderstandings pile up and comic mayhem ensues with Jack Theron becoming another character, Doctor Donald, a tramp from Scotland.

Jumanji: The Next Level