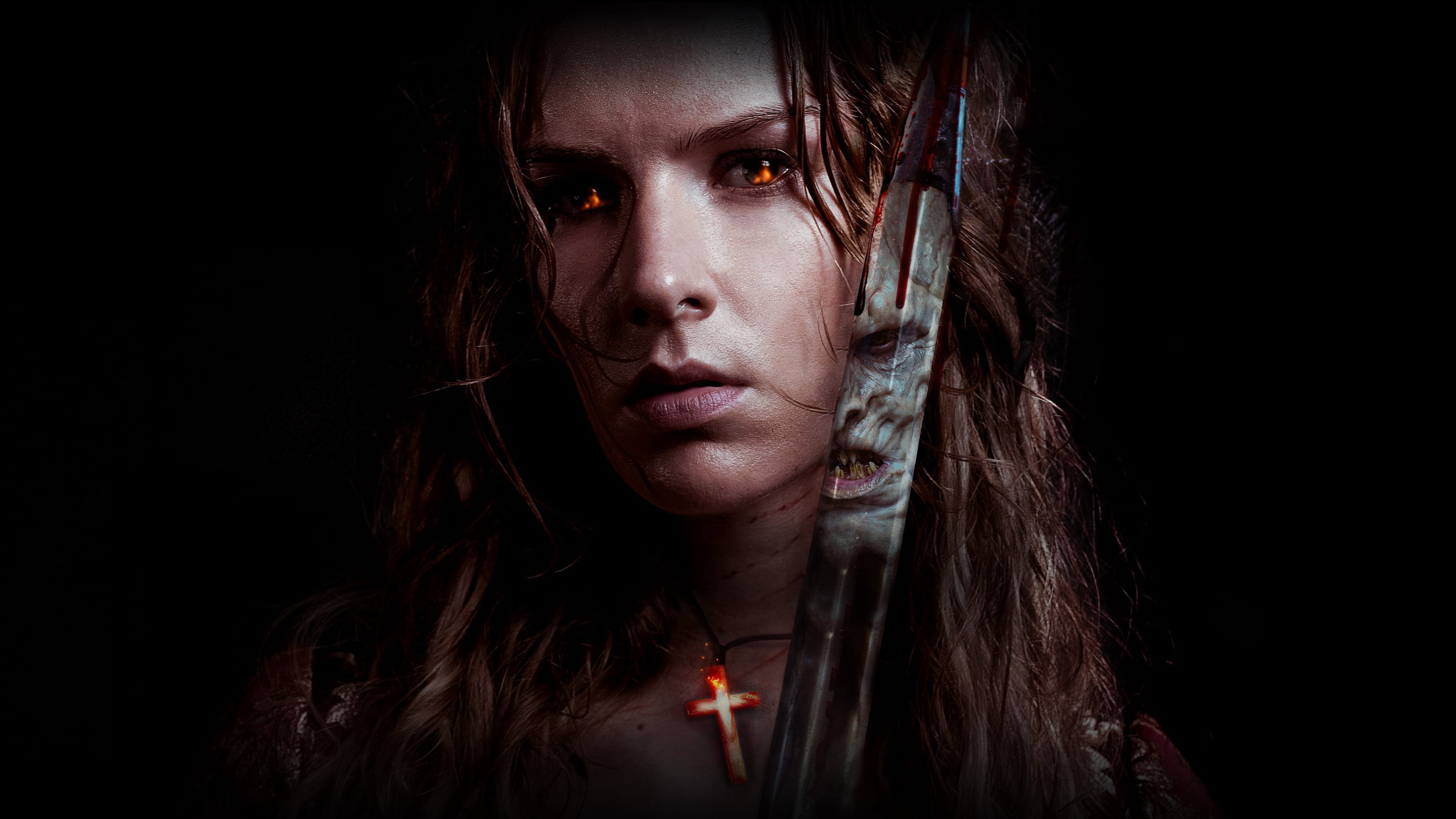 In the aftermath of the Great Plague and amidst the subsequent witch-hunts against women, a young widow grapples with the tragic death of her husband in a society completely consumed by fear and death. Because she rejects the advances of her landlord, she is falsely accused of being a witch and thrown in jail for a crime she didn’t commit. She must endure physical persecution at the hands of England’s most ruthless witch-hunter and face her own inner demons as the devil himself starts to work his way into her mind.

Army of the Dead

The Conjuring: The Devil Made Me Do It