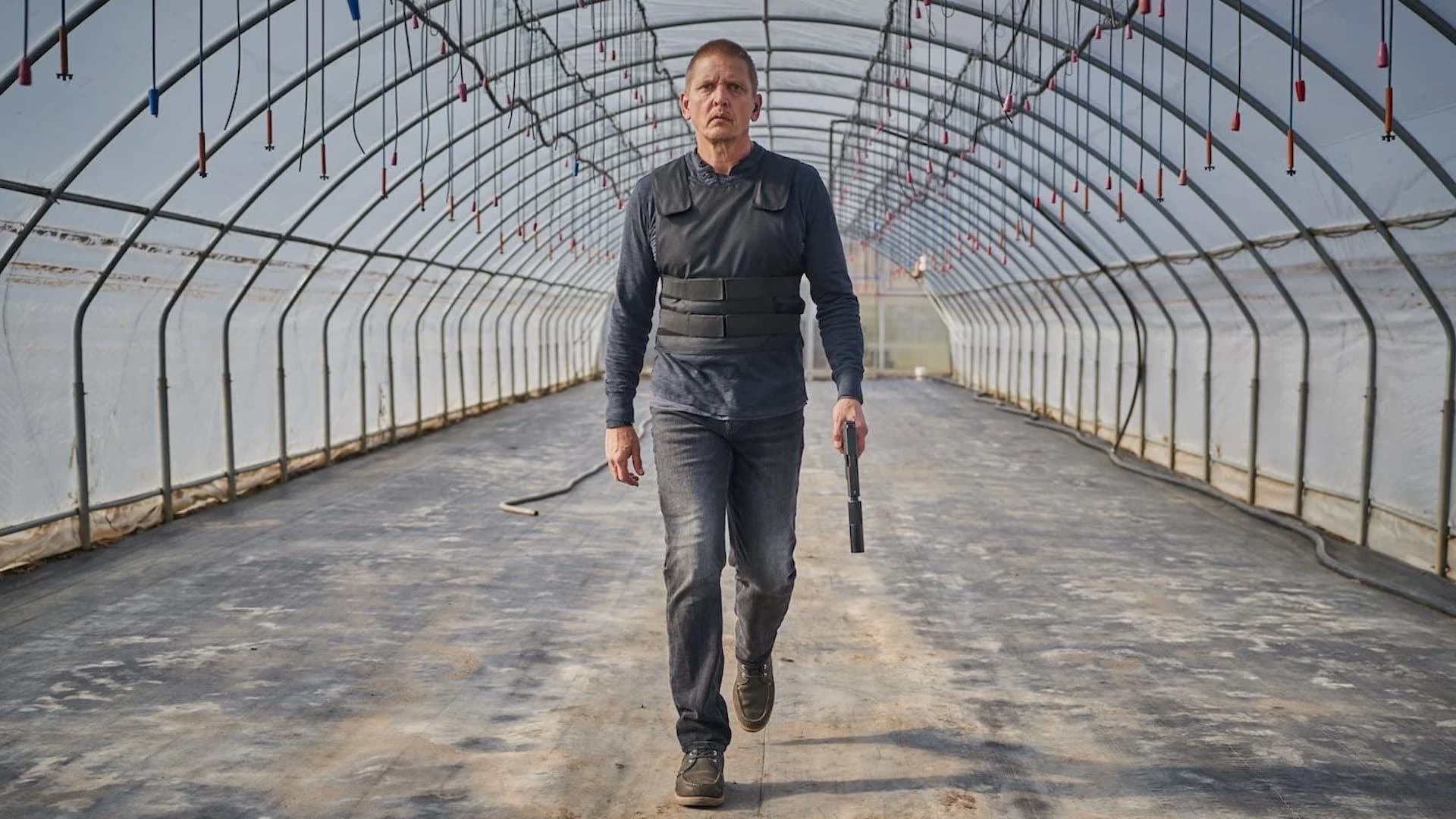 Nicolas Brazer is a retired U.S. special operative who worked in the darkest shadows of the government, part of an elite "invisible" team that quietly took out some of the worst villains around the world. After being blamed for the exposure, and ultimately the assassination, of several members of his own team, Nicolas disappeared into a life of solitude and indignity. Now, two years removed, he is reluctantly drawn back into this dangerous world - with both enemies and supposed friends coming after him - to not only clear his name, but to prevent the killing of a new generation of noble operatives.

Venom: Let There Be Carnage